The Western Chronic Disease Alliance is a collaboration that aims to improve the early detection and management of chronic vascular diseases such as chronic kidney disease, diabetes and cardiovascular disease

The facts behind what A/Prof Craig Nelson considers the “forgotten cousin of the chronic diseases” are sobering.

One in 10 Australians will develop kidney disease. And when they do, 95 per cent of them won’t be aware of it.

“What a lot of people don’t know is that kidney disease is twice as common, and twice as deadly, as diabetes alone,” says A/Prof Nelson, Head of Western Health’s Nephrology Unit.

“I think that’s because people don’t understand kidney disease. It’s under-recognised in primary care, and only .55 per cent of the population know they’ve got it. We see about one in four people who arrived at (the need for) dialysis not knowing about their kidney disease.”

Improving the rate of diagnosis of kidney disease was the motivation for A/Prof Nelson setting up the eMAP CKD project two years ago. The trial, which involved 170,000 patients across 22 Victorian primary care practices, dramatically increased the detection of chronic kidney disease.

The success of the project, achieved with modified software dubbed “artificial intelligence on primary care desktop”, has led to two very significant developments.

The first is the launch of another large-scale primary care trial, the CD IMPACT (Chronic Disease early detection and Improved Management in PrimAry Care ProjecT), which aims to increase the diagnosis of a broad range of chronic diseases. These include heart disease, heart failure, familial hypercholesterolemia, stroke and type II diabetes mellitus as well as Kidney Disease.

The second is the establishment of the Western Chronic Disease Alliance, a collaboration that aims to improve the early detection and management of chronic vascular diseases such as chronic kidney disease, diabetes and cardiovascular disease.

A/Prof Nelson says the alliance aims to assess two major groups: high-risk patients being re-admitted to hospital who are already using the health service; and rising-risk patients in both the primary care and hospital settings.

A/Prof Nelson says it is important that researchers and clinicians across major areas of chronic disease, including kidney disease, cardiovascular disease, obesity and diabetes, join forces.

“We should all be singing with one voice, rather than individual silos, because by ignoring one of the specialties you’re not doing justice to the patient,” he says.

A/Prof Nelson hopes that alliance model will, ultimately, have application to a much broader range of chronic disease, such as respiratory medicine, osteoporosis, mental health, and drug and alcohol issues. 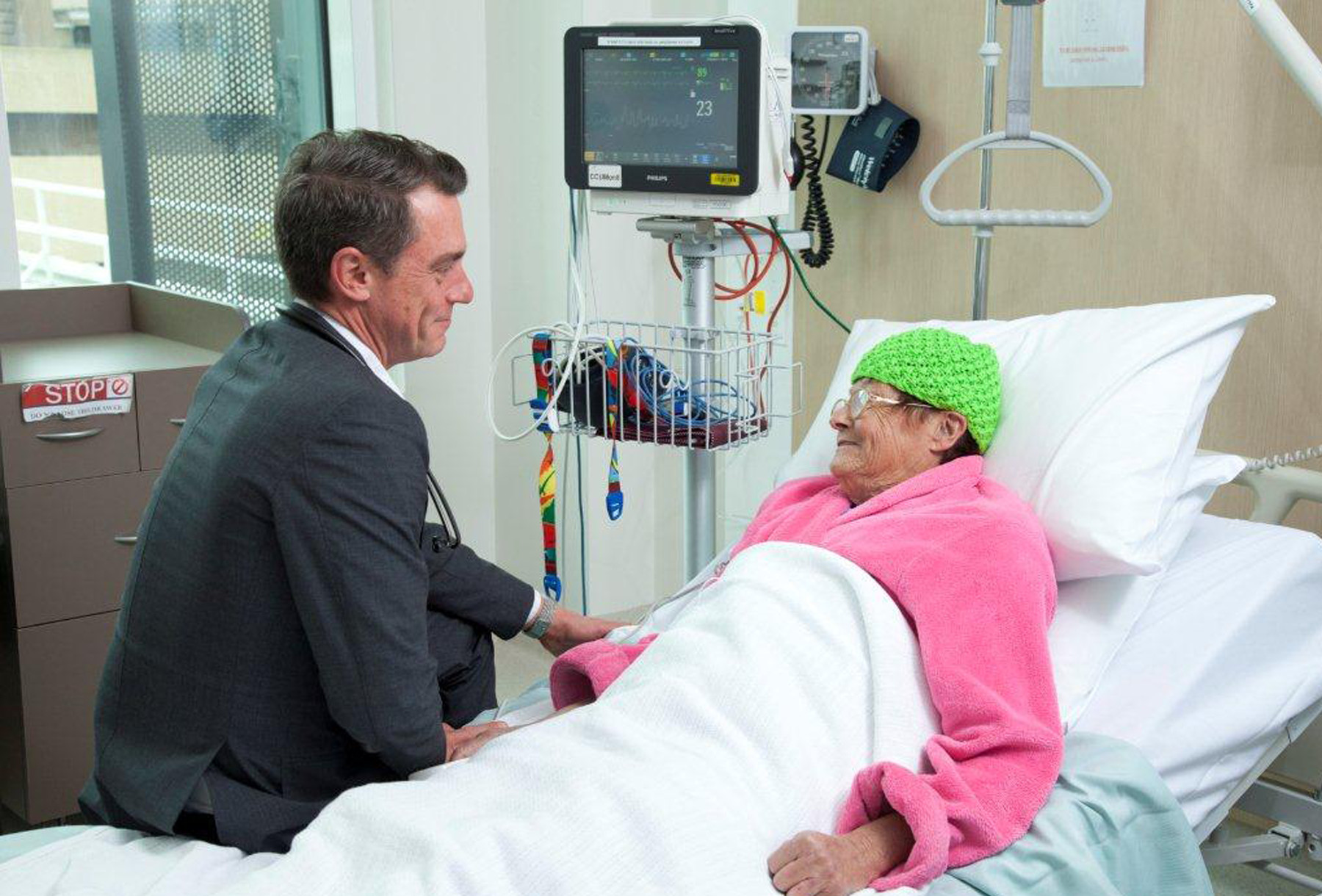